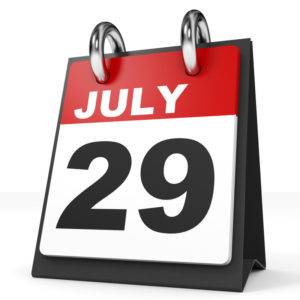 It has been almost a year since the official release  of Windows 10. When it was released, it was offered as a free upgrade on machines that are running Windows 7 or 8. That offer is still valid and expires on July 29 2016. We have just over a month to take advantage of this compelling offer.

Here are the reasons why we think you should upgrade before the end of July:

If you haven’t yet upgrade, now is the time. Please contact us if you’re having any issues upgrading or you need some technical assistance.

This site uses Akismet to reduce spam. Learn how your comment data is processed.