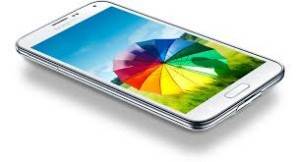 Released two years ago, in April 2014, the Galaxy S5 remains the best smartphone on the market. Of course, there are many smartphones that have been released since then, including several Samsung models, that have much better specs on paper. The fact remains, however, that the S5 remains the best phone on the market that has three key features that are a must-have on my list:

Until one of the manufacturers produces a decent phone with the above specs as a minimum, I’ll be replacing my current Galaxy S5 with another Galaxy S5.

This site uses Akismet to reduce spam. Learn how your comment data is processed.